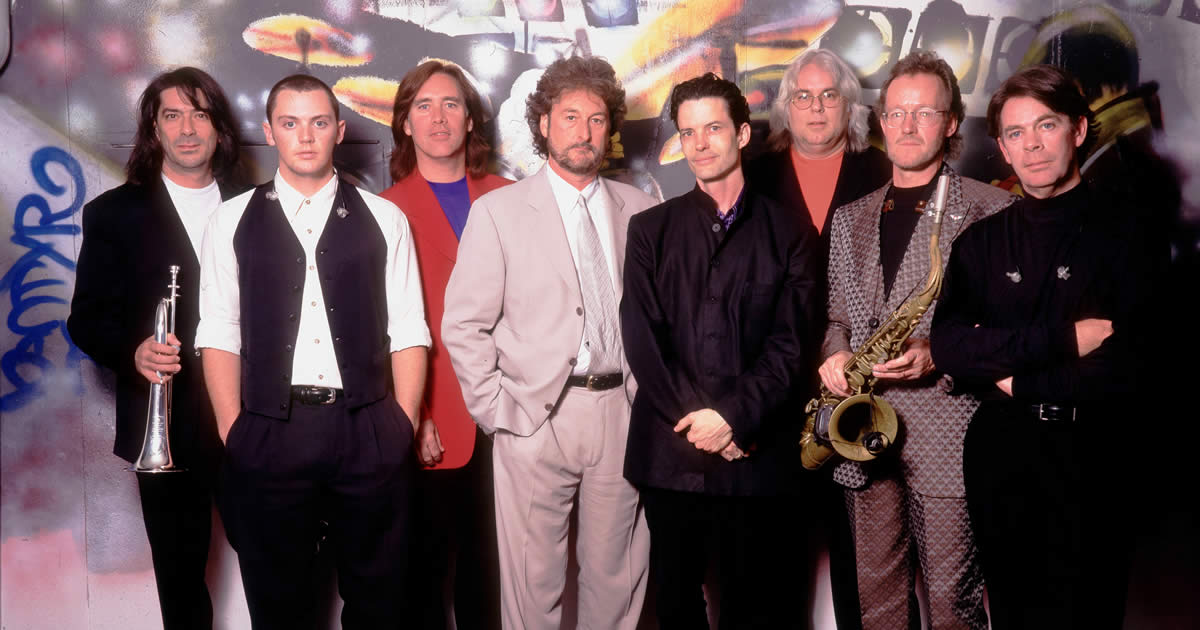 (AUGUST 4, 2015) — Supertramp regretfully announces that all dates for its “Supertramp Forever” European tour have been cancelled due to health issues affecting the band’s founder, Rick Davies. Davies was recently diagnosed with multiple myeloma and has begun aggressive treatment to combat the disease.

Marking the band’s first live performances since their highly successful 2010 European tour, the “Supertramp Forever” concerts were to have offered audiences a historic evening featuring the band’s classic music. The tour was set to kick off November 3rd in Porto, Portugal and continue throughout 25 European cities, culminating in the final December 11th sold out show in the Ziggo Dome, Amsterdam, Holland. Fans can contact their local promoter or the venue for details regarding ticket refunds.

Rick Davies issued the following statement earlier today, “I was really looking forward to returning to Europe and playing with the band again and I’m sorry to disappoint everyone who has overwhelmingly supported the upcoming tour. Unfortunately my current health issues have derailed me and right now I need to focus all of my energy on getting well.”

Supertramp thanks its fans for their support and asks for privacy during this matter. No further statements will be made.

Fonte: Press Release Everything Is New 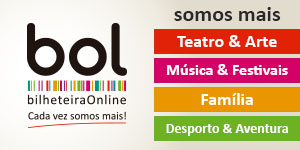